Save your searches and favourite listings.

Enter your registered email account and we will send you an email containing a link that you can use to reset your password.

On January 1, 1974, Acton amalgamated with Georgetown and most of the Township of Esquesing to form the Town of Halton Hills.

Surrounded by greenbelt, farms and rural properties, Acton is located at Highway 7 and Halton Regional Road 25;.  It is only about 15 minutes north of the 401.  This location and proximity to highways, makes it an easy commute to Brampton, Guelph, Georgetown, Milton, Mississauga & Toronto.

Founded in 1844, the town's location was chosen because of its proximity to good source of water power.

Another part of Acton's Charm is its proximity to the Niagara Escarpment & various hiking trails including the Bruce Trail.

Acton was first named Danville when Settler Wheeler Green opened a dry-goods store in 1828. It was later called Adamsville after three settlers t the area. In 1846, the postmaster named the community after the area of  Acton in the west part of London, England. Acton was incorporated as a village in 1874, and later a town in 1950.

Tanning has been an important industry in Acton since the mid 1800's.. The tannery was subsequently purchased by Beardmore & Co. in 1865, and over time became the largest tanner in Canada. In the mid-1900s it was sold to Canada Packers and continued in operation until iSeptember 1986.

Because of the extensive tanning industry that was located in the area Acton was also known as Leathertown. The industry continues today in diminished form at The Olde Hide House and Superior Glove Works Ltd. 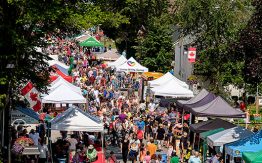 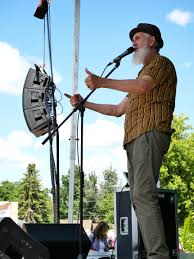 Main street has lots of charm and unique shops along with a variety of restaurants, pubs and cafes. ,

Quick Links to the Neighbourhoods of Halton Hills (Acton):

The information contained herein is believed to be accurate; however buyers should still make their own inquiries.